A Humble Beginning of Minxin Industry 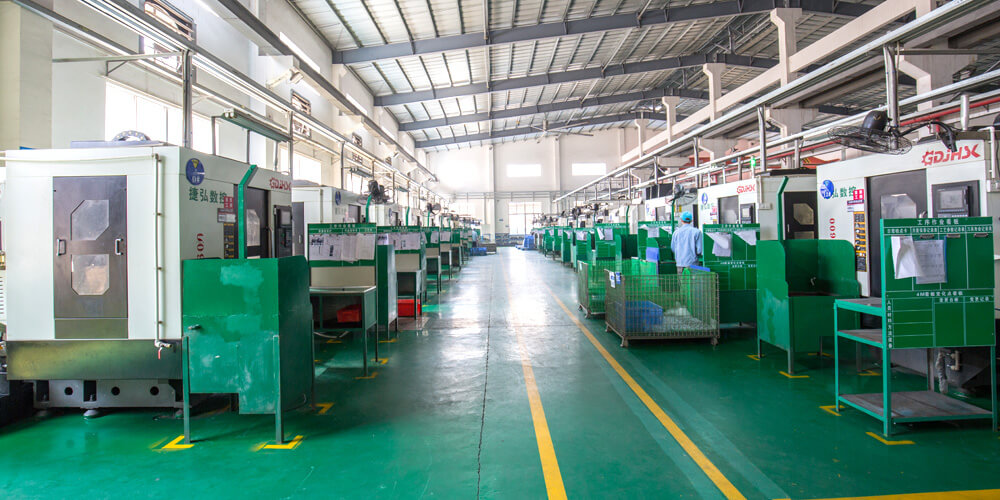 Prototyping is an essential part of a new product development, without it, the engineers or companies would have to spend much more time and cost to find out if their design is feasible and if the product will get popular in the market.

Back in the year 2016, while the company owner Mr. Xu was a mechanical engineer working for a startup company with great potential, with new product development scheduled almost every month, he had to deal with so many drawings of new product parts every day and had to outsource the parts from many metal fabrication shops or plastic prototype manufacturing companies.

However, there were many issues resulted from outsourcing, such as delayed deliveries or mistakenly produced dimensions, resulted from which his company’s product development schedule was largely affected, let alone the poor surface treatment of the parts he received, he had been struggling with dealing with such issues almost every single day.

At that moment, by identifying the gap between what the engineers wanted and what the prototype manufacturing companies could accomplish, Mr. Xu decided to quit his day job as a mechanical engineer and started a cnc machining shop of his own. His goal was simple: to make prototype cnc machining parts right, and delivery them in time.

The idea was simple in concept but not so simple in execution, Mr. Xu was rich in mechanical engineering experience but he was in lack of production experience, luckily he found a partner who was a production manager in a cnc company and they started working together ever since. They started Minxin Industry with just 3 CNC machines and 4 staff, but they always deliver the fastest prototype cnc machining service in town.

A service company at heart, Minxin’s purpose is always a higher customer satisfaction rate. This commitment led us to be one of the first metal fabrication companies to offer 7-day shipping, 3-day shipping and even same-day shipping sorted by the complexity of the drawings, and we offer free reproduction if any dimensions are produced incorrectly.

It is honesty and responsibility that have made us walk this far, combined with passion and experience of Minxin team, we believe we will make continuous improvement and serve more companies worldwide with right and rapid prototyping services. 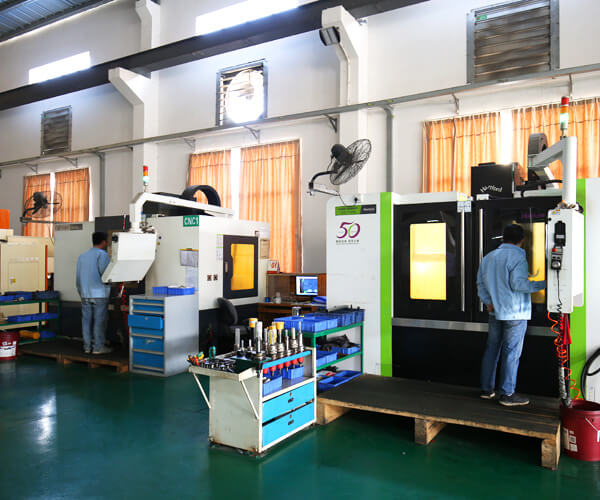 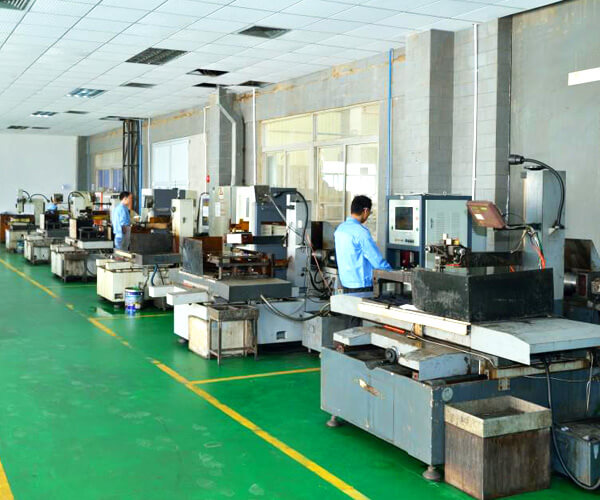 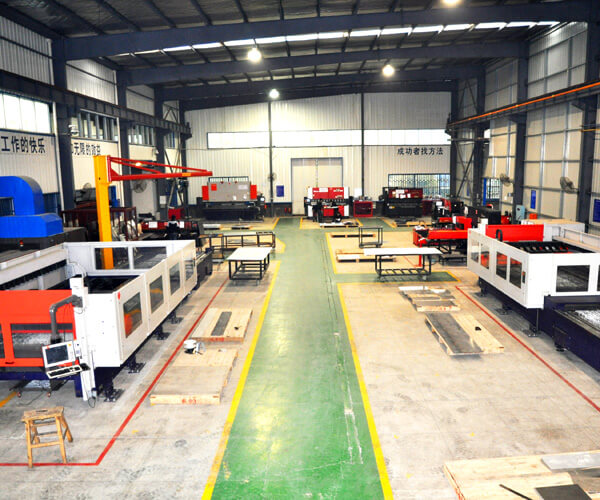 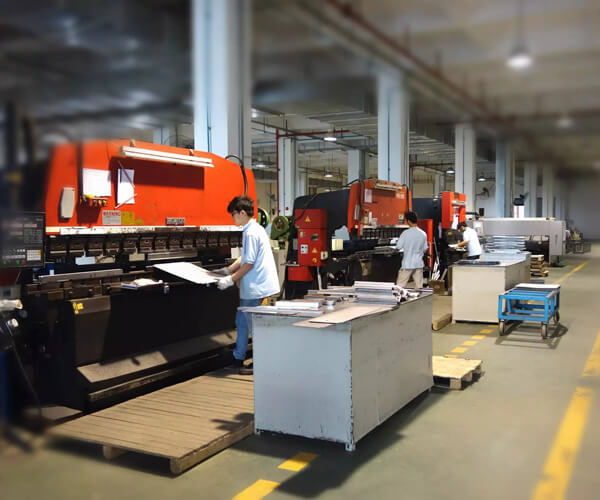 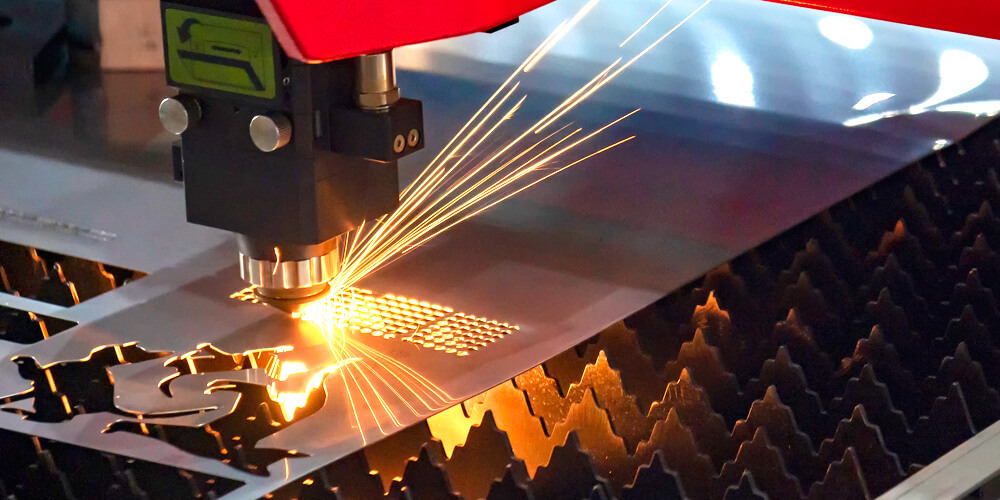 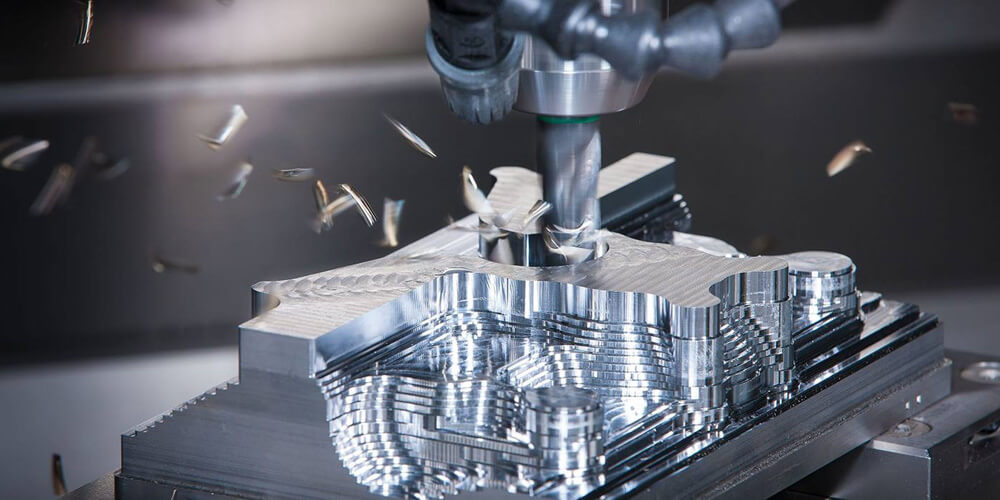 Minxin CNC machining workshop provides services like CNC machining, CNC turning, CNC milling, EDM cutting, etc, the precision of the machining parts can be made up to  0.005mm tolerance.